GRoW @ Annenberg is the philanthropic initiative led by Gregory Annenberg Weingarten, a Vice President and Director of the Annenberg Foundation. GRoW is dedicated to supporting humanitarian efforts across the globe, as well as innovative projects in health, education, the arts, the environment, civic & cultural life and more. 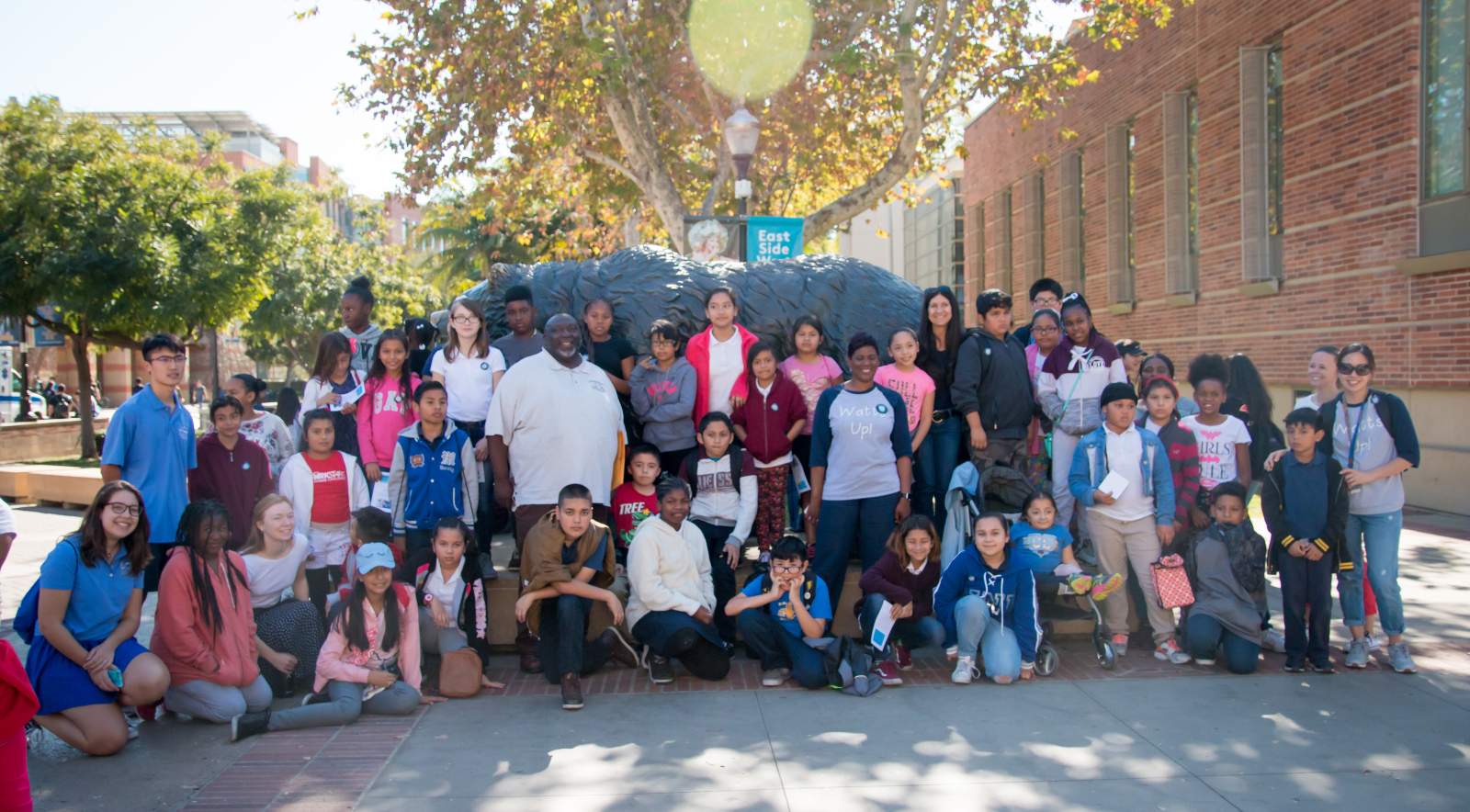 Our mission is to support a broad range of innovative projects and organizations addressing social and cultural issues, that meet urgent community needs and offer inspiration and collaboration — all with the goal of improving the quality of life in communities around the world.

We believe that every person deserves respect, dignity, and equal access to opportunities.  We strive to support organizations and leaders promoting these values. Gregory Annenberg Weingarten, a Vice President and Director of the Annenberg Foundation, is the Founder of GRoW @ Annenberg, a philanthropic initiative of the Annenberg Foundation.
Gregory is an accomplished artist whose work has been shown in galleries and private collections throughout the U.S. and Europe. Previously, Gregory received a degree in political science from Stanford University and worked as a journalist at The Times of London.

Gregory's philanthropic work is diverse both programmatically and geographically. It ranges from repatriating sacred Native American objects from Paris to the U.S., to supporting teachers in remote areas of Peru, to building health care centers in Bangladesh, to supporting school safety programs in Watts, California, to funding student scholarships at universities across the United States and Europe.

He is a member of various boards and committees, including in London, the National Gallery and the V&A Museum; in Paris, Les Talens Lyrique and the Paris Opera & Ballet; and across the United States, the National Park Foundation, the University of Pennsylvania Museum of Archaeology and Anthropology, the J. Paul Getty Trust, the Metropolitan Museum of Art, the Annenberg Foundation Trust at Sunnylands, USC's Annenberg School for Communication and Journalism, and, most recently, the Wallis Annenberg Center for the Performing Arts. Gregory and his wife Regina moved to Los Angeles in 2015 with their two children after having lived in Paris for more than 25 years. Gregory's philanthropic efforts have earned him several honors--- among them: France's highest award, the prestigious Légion d'Honneur and Chevalier dans l'Ordre des Arts et des Lettres, for his efforts to create a vibrant partnership between France and the United States; the Smithsonian's National Museum of the American Indian Repatriation Award, for his leadership repatriating Native American sacred objects to their rightful owners; and Ellis Island Foundation's Family Heritage Award for his preservation efforts over the years. 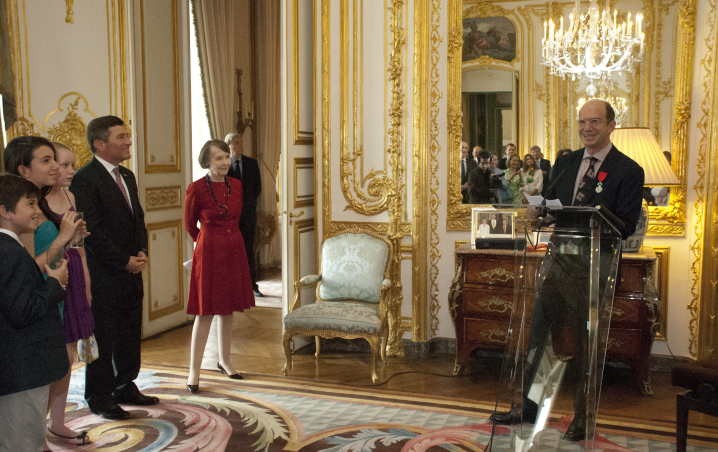 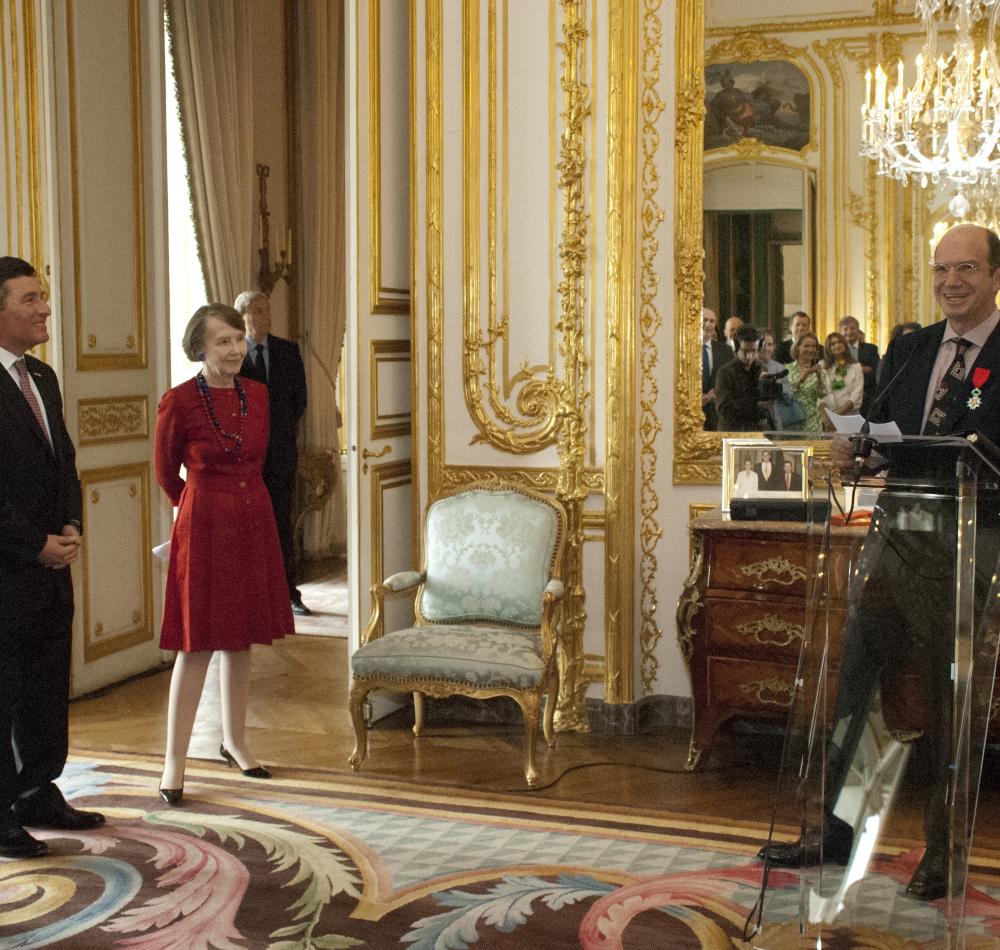 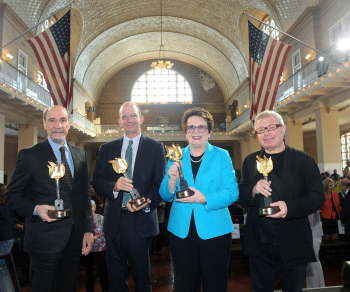 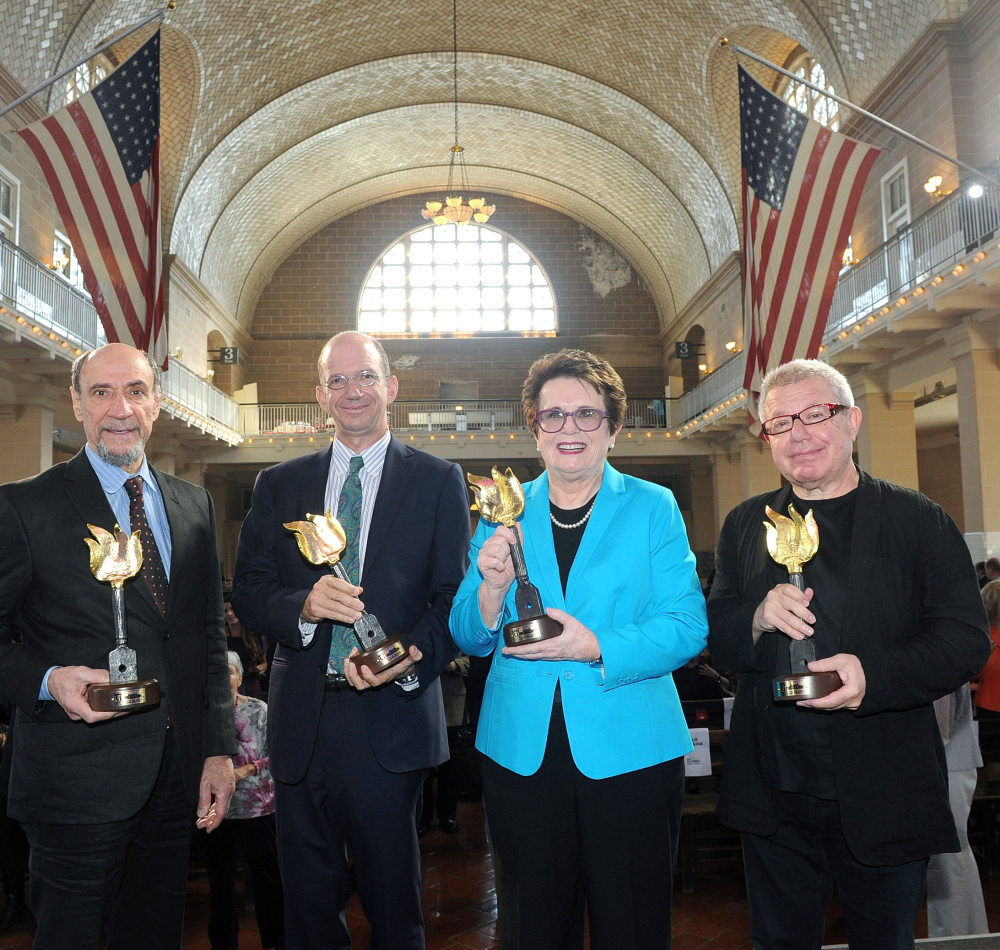 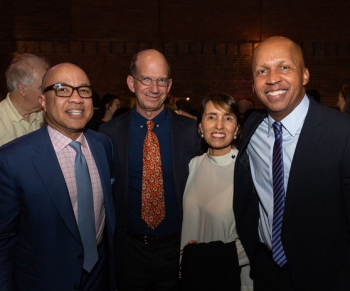 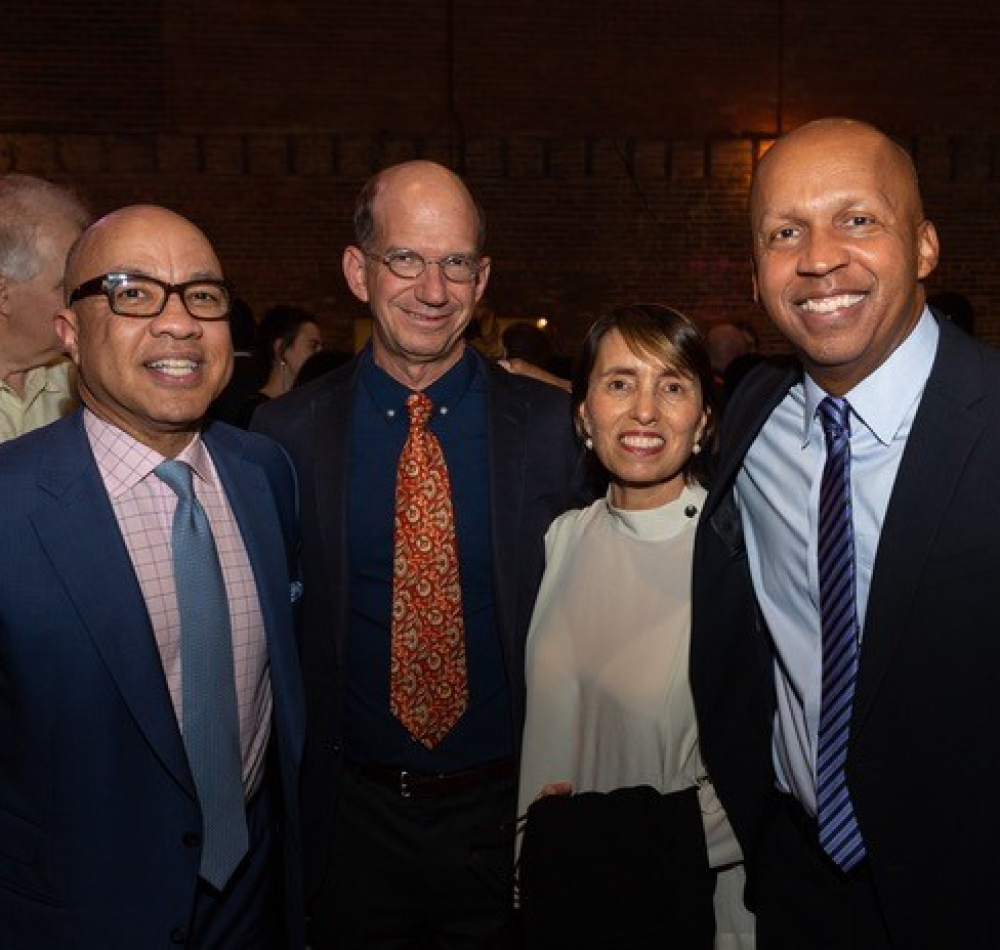 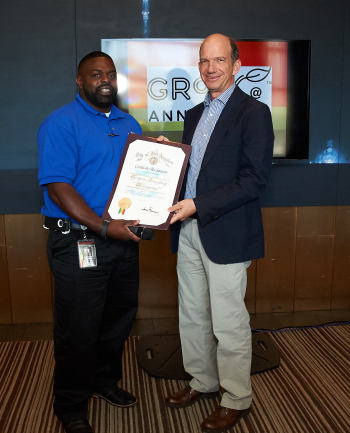 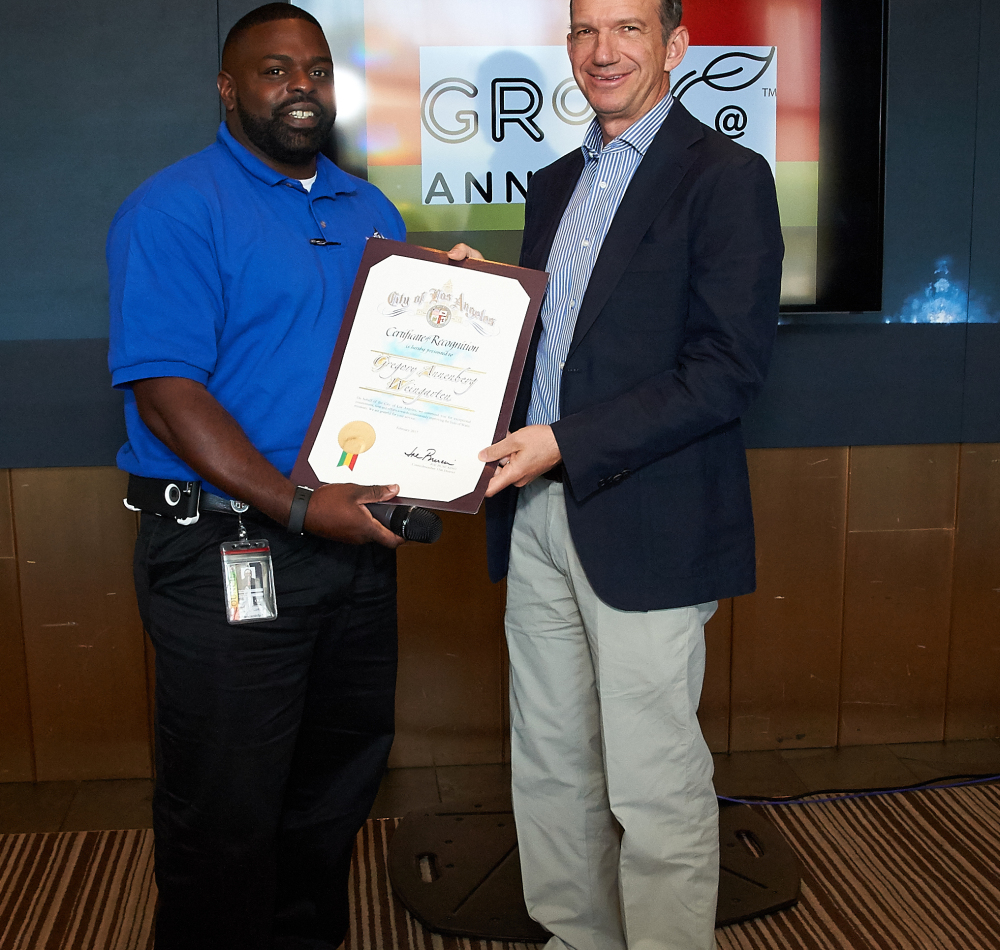 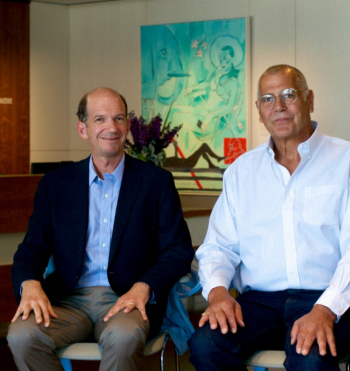 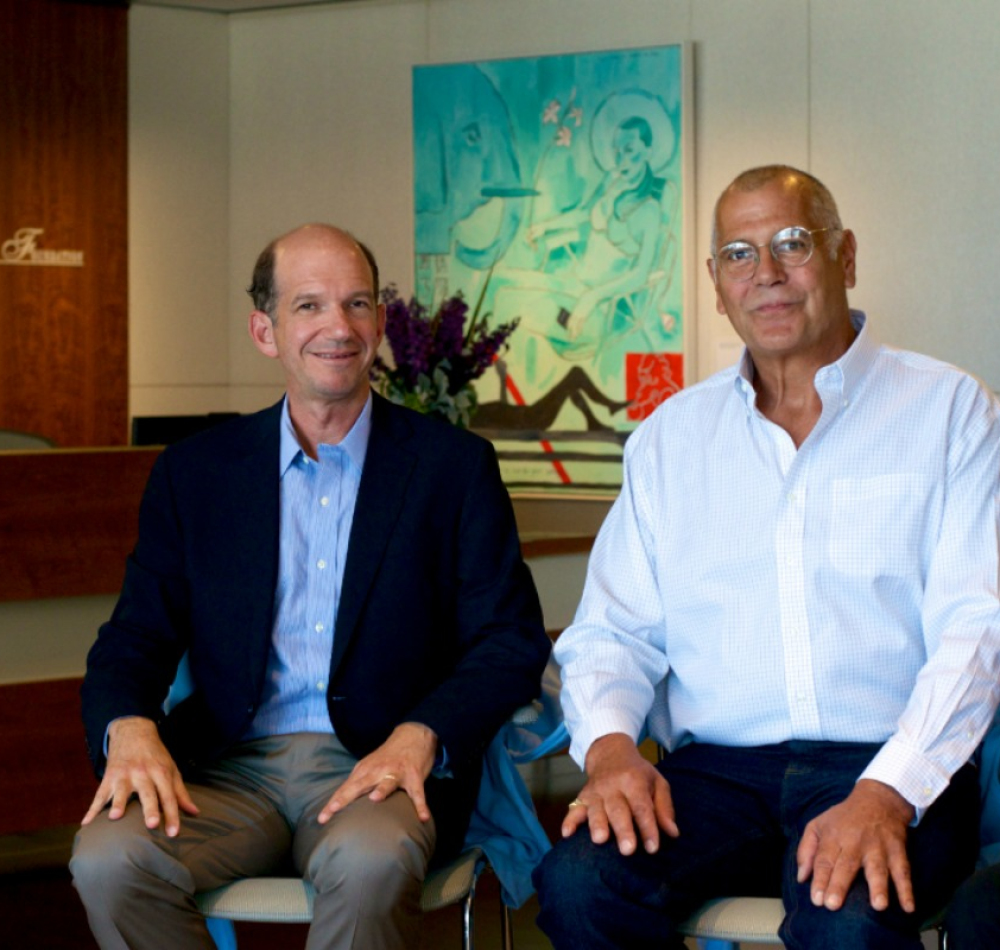 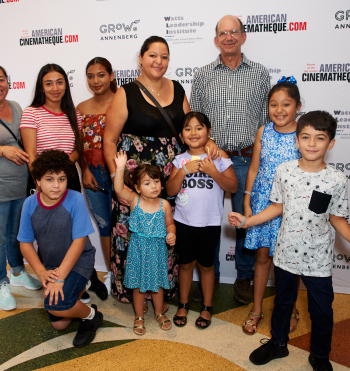 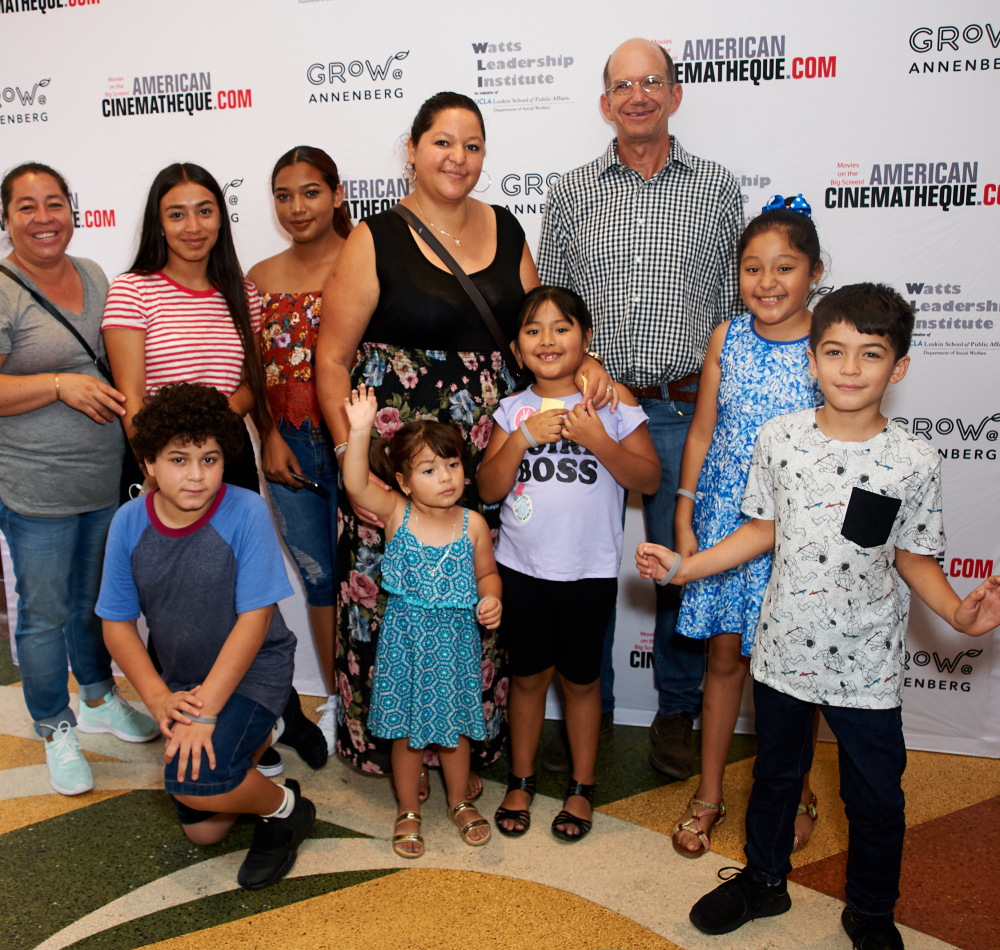 In August, 2018, GRoW sponsored a screening of Black Panter at the Aero Theatre for members of the Watts community.  Pictured here with attendees prior to the screening. 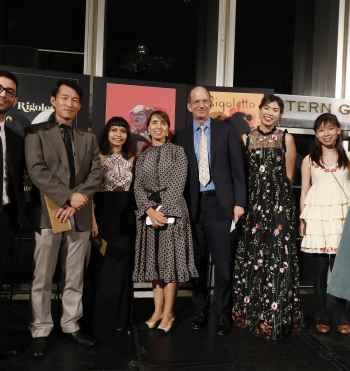 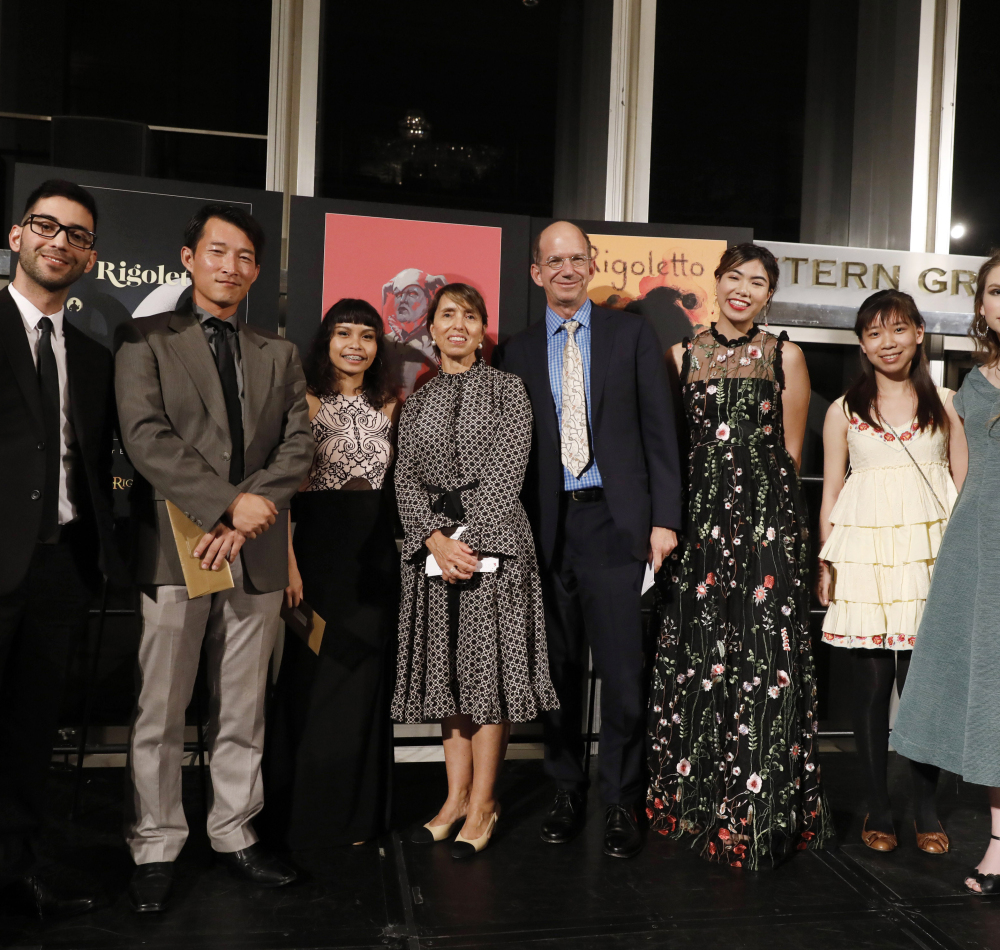