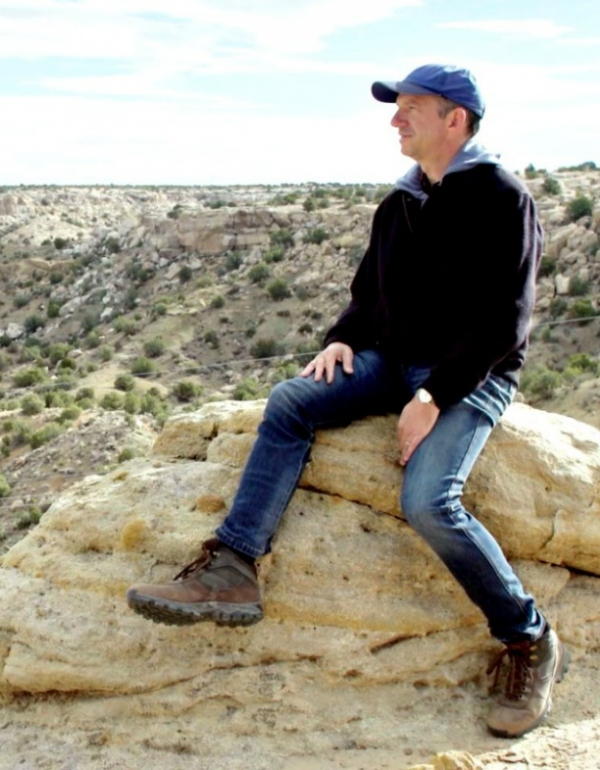 In April, 2013, over 100 sacred Native American objects were auctioned at a French auction house in Paris, including 24 objects belonging to the Hopi tribe and three objects belonging to the Apache tribe. Both tribes, as well as the U.S. Embassy in France, argued that the spiritual objects had been illegally obtained and the auction house had no authority to sell them. However, after the matter was brought to the French courts, they ultimately ruled against the tribes, upholding that the sellers had legally obtained the objects and therefore had the right to sell them at auction.

While living in Paris, Gregory Annenberg Weingarten followed the case and was alerted that the courts had ruled against the Native American tribes. Upon hearing the news, he decided to work with the staff at the Annenberg Foundation in Los Angeles to creatively intervene in the situation. At Gregory's request, staff anonymously entered a December, 2013 auction -- monitoring the transactions online, placing bids over the phone and ultimately purchasing many of the items. Gregory, with the help of the Foundation staff, were able to successfully purchase 24 out of the 27 items, selling for over $500,000.

Following the auction, Gregory repatriated all 24 of the objects to the Hopi and Apache tribes, who had been previously unaware of the Annenberg Foundation's role in the auction. The items—which are regarded by the tribes as living entities with divine spirits, rather than artifacts for display—were repatriated to their rightful owners with much gratitude and emotion. This act of repatriation encouraged other individuals to also repatriate objects they purchased in auctions, which led to a broader awareness and discussion of Native American artifacts that are often wrongly acquired and sold.

In 2016, Gregory traveled to Arizona to meet with members of the Hopi tribe and to learn more about the spiritual and cultural significance of the repatriated items. Later that year, the Smithsonian's National Museum of the American Indian awarded Gregory the Innovative Partnership in Repatriation Award in recognition of this work. 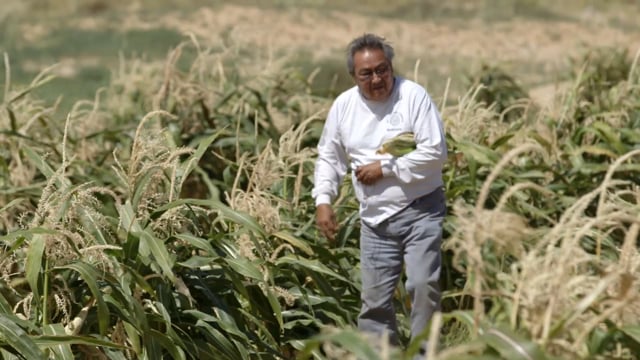 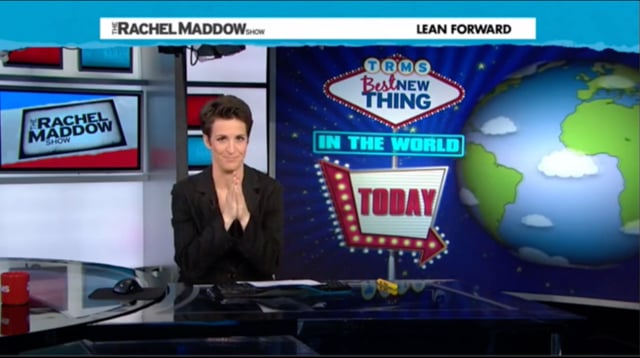 "A bid to restore spiritual artifacts to Hopi and Apache tribes" 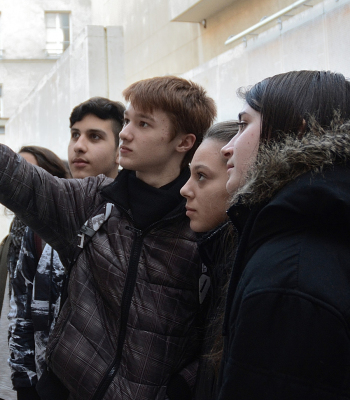 Centered in Paris, the Mémorial de la Shoah honors and memorializes the millions of lives lost during the Holocaust, linking a generation of survi...

National Museum of the American Indian

The National Museum of the American Indian is devoted to giving a voice to Native communities across the Western Hemisphere through its extensive ... 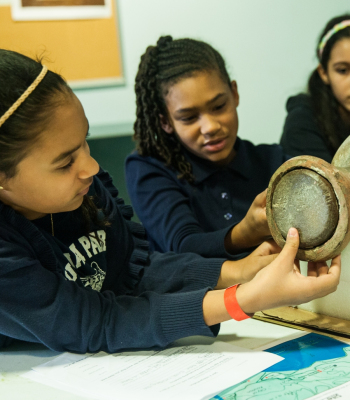 University of Pennsylvania Museum of Archaeology and Anthro...

The University of Pennsylvania Museum of Archaeology and Anthropology — better known as the Penn Museum — has roughly one million objects in its c...