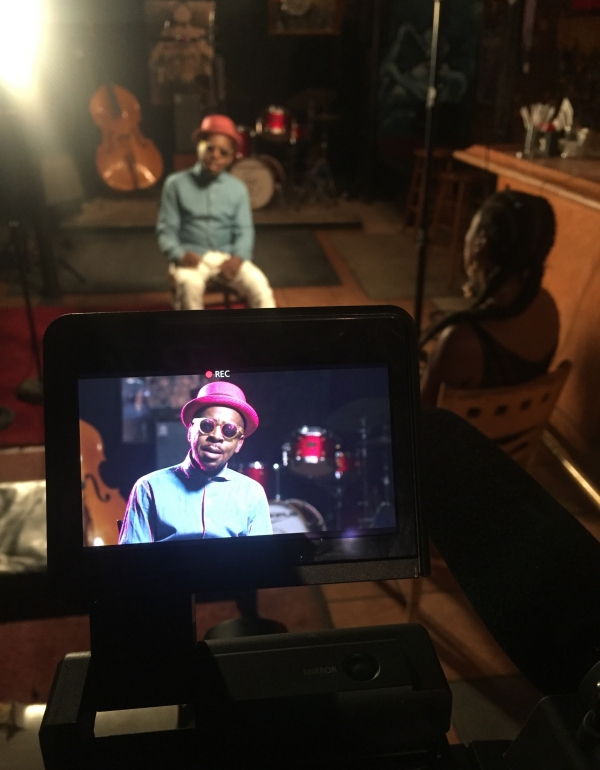 In 2020, Film Independent served as a fiscal sponsor for pOplife PRODUCTIONS's documentary about the story of Roy Anthony Hargrove, the internationally renowned Jazz musical genius.  The documentary follows Hargrove's life from performances with his quintet to late-night jam sessions, to international tours, to off-stage interactions with his band, to his journey with health. It also includes interviews with some of Hargrove's famous collaborators and mentors such as Herbie Hancock, Wynton Marsalis, who discovered him when he was in high school, Erykah Badu who went to high school with him, D'Angelo, Quincy Jones, Stevie Wonder, Chucho Valdes, and Questlove.  Roy Hargrove's inspiring story and his challenges overcoming poverty, addiction, and genetic disease illuminate the power of the human spirit and the intricacy of Jazz's role in American history. 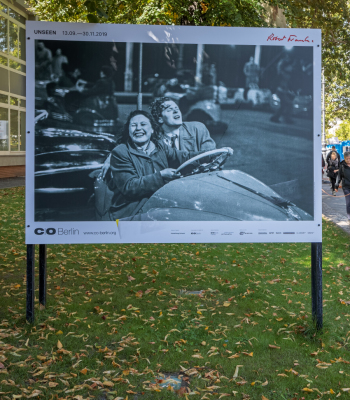 Anthology Film Archives is an international center for the preservation, study, and exhibition of film and video, with a focus on independent, exp... 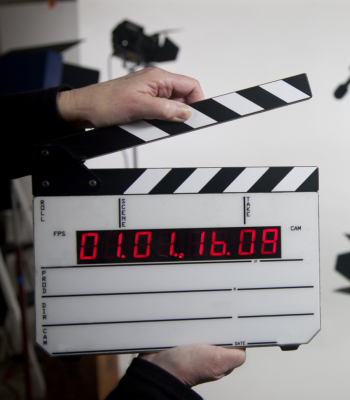 The Center for Independent Documentary was founded in 1981 in order to collaborate with independent producers to create films and videos on topics... 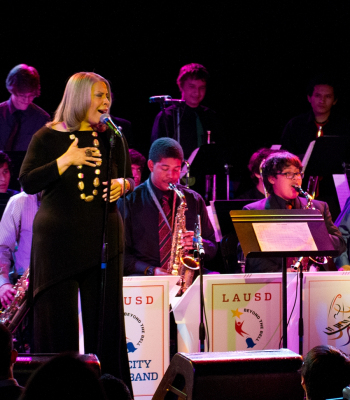 The Herbie Hancock Institute of Jazz offers free educational programming to students, schools, and communities across the globe in order to encour...