Helping Shape the Next Generation of Citizen Architects 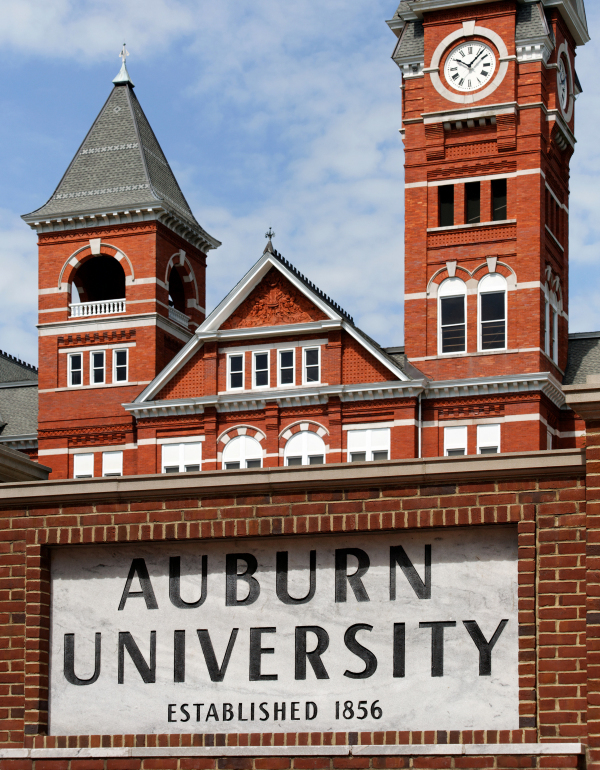 The Rural Studio philosophy suggests that everyone, both rich and poor, deserves the benefit of good design. In its initial years, the Studio became known for establishing an ethos of recycling, reusing, and remaking. In 2001, after the passing of Samuel Mockbee, Andrew Freear succeeded him as director. To fulfill this ethic, the Studio has expanded the breadth and scope of its work to address community needs. Projects have become multi-year, multi-phase efforts across five counties. The students work within the community to define solutions, fundraise, design and, ultimately, build remarkable projects.  The Studio continually questions what should be built rather than what can be built. To date, Rural Studio has built more than 200 projects and educated more than 1,000 "Citizen Architects."

Auburn University was chartered in 1856 and opened its doors to the public in 1959 as the East Alabama Male College. In 1892, the College began admitting women, making it the oldest coeducational four-year institution in the state and the second in the South. In the 100 years since its opening and 1960, the College changed names three times: from the Agricultural and Mechanical College of Alabama, to Alabama Polytechnic University, and finally, Auburn University. Today, Auburn University enrolls more than 30,000 students each year. With more than 140 majors and 300 clubs and organizations, Auburn University is a vibrant academic, pre-professional, and social environment. The University remains guided by its longstanding mission to improve people's lives across Alabama, the United States, and the world through excellent academics, critical research and scholarship, and community-oriented services. 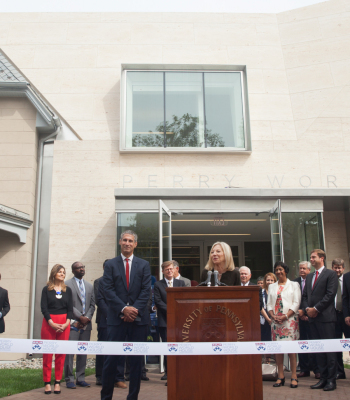 The University of Pennsylvania, a private Ivy League research university located in Philadelphia, is committed to a longstanding tradition of tran... 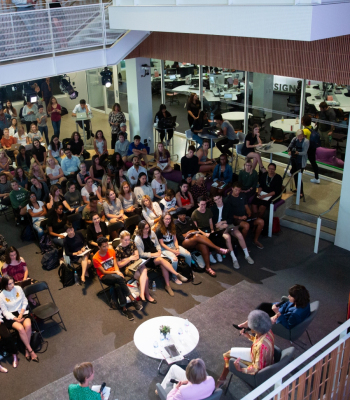 The USC Annenberg School for Communication and Journalism molds a new generation of scholars and leaders in the field of media. 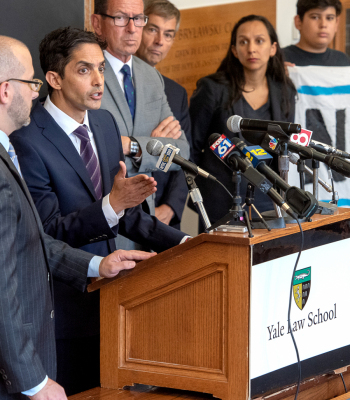 Yale Law School is home to the renowned Worker and Immigrant Rights Advocacy Clinic, which offers law students the opportunity to litigate and win...