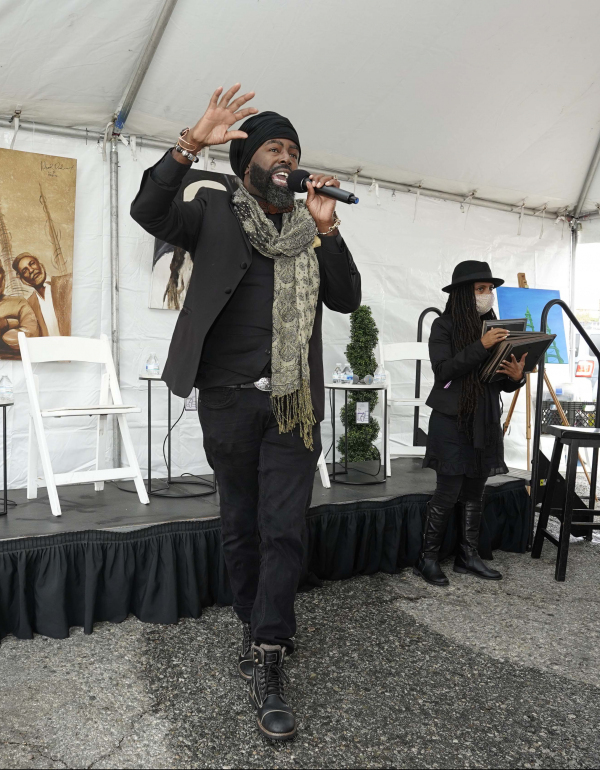 The Friends At Mafundi, also known as F.A.M., is a coalition of artists and community members brought together by the leadership of Father Amde Hamilton of the pioneering Watts Prophets Poets group. Initially formed to sustain the history, culture, and traditions of the Watts community, F.A.M. continues to invest expertise and resources that restore public art programs and maintain neighborhood spaces dedicated to the community's artistry and creativity.

The southern Los Angeles community of Watts has always been a magnet for artists. After the Watts Uprising in 1965, a youth group converted an abandoned furniture store into a performing arts center and named it the Watts Happening Coffee House. In 1967, the group formed the Mafundi Institute in the coffee house, bringing together a collective of Watts artists, musicians, and writers. In 1970, a new building across the street was used to house the Institute's expanding arts, culture, and social programs. Known as the Watts Happening Cultural Center or more commonly, the Mafundi Building, the space continues to promote community self-interest and Black-empowerment.

In 2019, when the Mafundi building was threatened with demolition, a community coalition formed Friends At Mafundi (F.A.M.) to help sustain the history, culture, and traditions of Watts. Their immediate goal was to protect the Mafundi Building from demolition and prevent future threats by ensuring it is granted historical and cultural designations. By advocating for the preservation and restoration of the building, F.A.M. is leading the efforts to return the building to its place as one of the most prominent cultural arts centers in Los Angeles and transform it into a state-of-the-art cultural hub and exhibition space for the people, by the people of Watts. 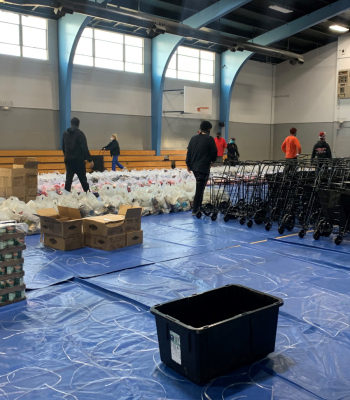 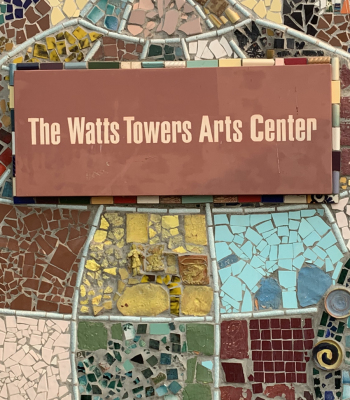 Since its founding in 1961, the Watts Towers Arts Center Campus has served as a cultural pillar of the Watts Community. Through extensive arts edu...

East Side Riders Bike Club is a grassroots organization located in Watts, whose goal is to change the lives of young adults and the structure of t...