Three Centuries of History at the Château Vaux-le-Vicomte 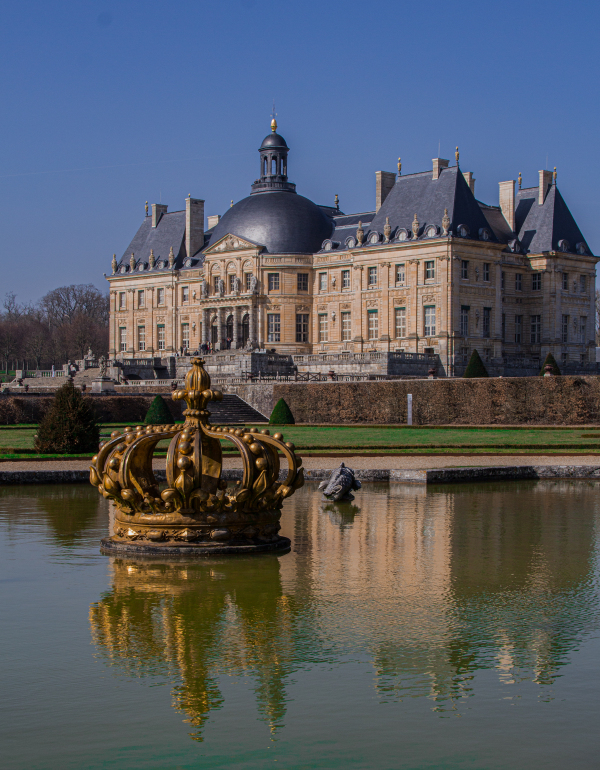 In 1641, the 26-year-old parliamentarian, Nicolas Fouquet, purchased the manor of Vaux-le-Vicomte and its small castle. Twenty years later, for the first time in history, he brought together Louis Le Vau, Charles Le Brun, and André Le Notre to execute the construction of the Château and gardens. Louis Le Vau, appointed as the First Architect to the King in 1654, was  considered the greatest ambassador of the Italianate architecture in France. Le Vau also drew inspiration from classical antiquity. Le Vau created a powerful new style of his own; rather than placing rooms one on top of the other, he placed them side by side, thus doubling a building's width. Here, he laid the foundations of French architecture for the next 150 years. Charles Le Brun, titled First Painter to the King Life at Court, was most notably praised for his paintings and his contributions to architectural design. André Le Notre was known as one of the greatest French landscape architects most notable for his masterpiece design of the gardens at Versailles.

Following the arrest of Fouquet and eventually the death of Madame Fouquet, the Vaux-le-Vicomte experienced decades of abandonment, emptiness, and neglect. During an 1875 auction, Alfred Sommier acquired the Chateau and undertook colossal efforts to restore the abandoned estate to its former glory. In 1968, Alfred Sommier's great-grandson, Patrice do Vogüé, opened the estate to the public. To this day, direct descendants continue to manage and maintain the Château Vaux-le-Vicomte, which continues to be regarded as one of the greatest historical monuments in France. 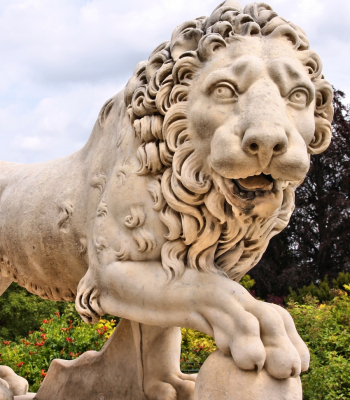 The Château de Compiègne, built by Louis XV and Louis XVI and refurbished by Napoleon I and Napoleon II and once a mecca for French court life, is... 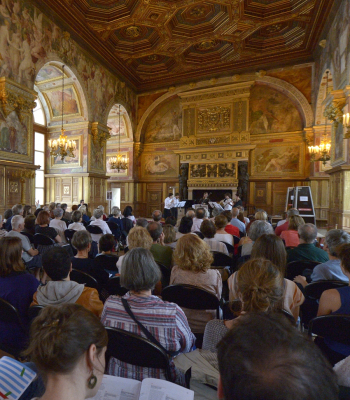 One of France's largest palaces, the Château de Fontainebleau served as a residence for royalty and French aristocrats for at least seven centurie... 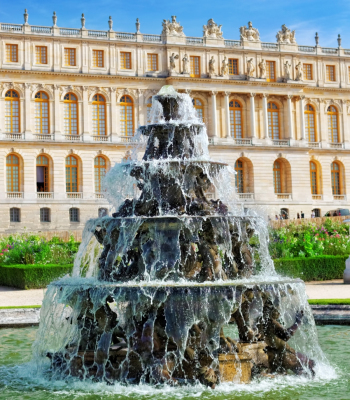 The Versailles Foundation promotes French-American friendship and cultural exchange, primarily through supporting the preservation, maintenance, a...