A combined estimated 11 million people live in Ventura and Los Angeles Counties, two of the most populous and dense counties in Southern California. Although both areas are unfortunately familiar with annual wildfires instigated by a combination of dry Santa Ana winds and little precipitation, December 2017 proved to be an especially devastating month. On December 4, the Thomas Fire broke out in Ventura County and spread rapidly, scorching more than 270,000 acres over the course of two weeks. Its total damage is yet to be estimated. During the same week, the Creek Fire in Sylmar, the Rye Fire in Santa Clarita, and the Skirball Fire in Bel-Air spread throughout Los Angeles County. Learn more at United Way of Ventura County and Los Angeles County Fire Department. 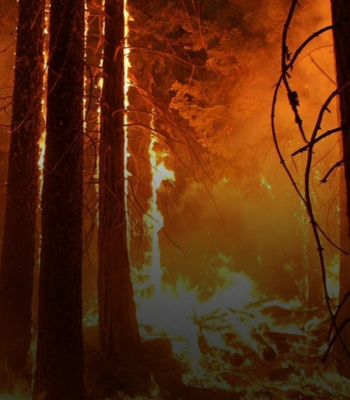 In November 2018, Southern California again faced one of the worst wildfires when the Woolsey Fire tore through the region. A combined estimated 1... 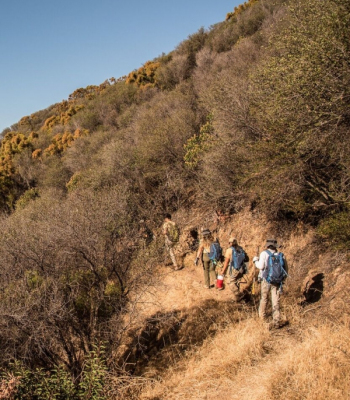 On August 9, 2018, the National Park Foundation will team up with the Santa Monica Mountains (SAMO) Fund to host a graduation ceremony for partici... 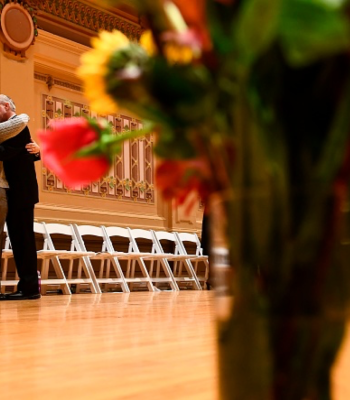 The interfaith support between two communities separated by thousands of miles of land and ocean is a testament to the bonds that bring us togethe...