These 70 exhibits uniquely paid homage to the distinctive impact of Latin American and Latino art, ideas, and culture on the development of Southern California. While the exhibits were predominantly visually artistic in nature, the involvement of institutions such as the Hollywood Bowl and the Los Angeles Philharmonic offered an expansion beyond visual art into music, literature, performance, and cultural cuisine. The topics of such exhibits ranged from the pre-Columbian Americas all the way through space and history to modern day Southern California's cultural, social, artistic, and political landscape. 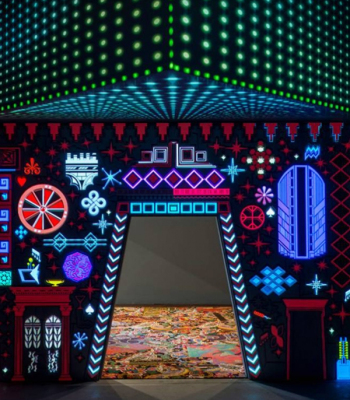 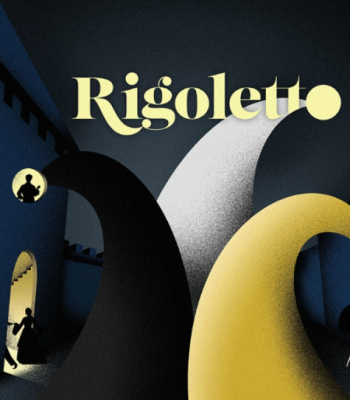 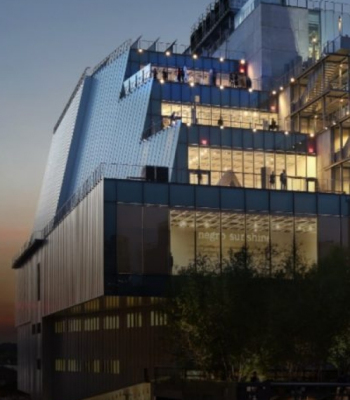