The Ring is comprised of four operas: Das Rheingold, Die Walküre, Siegfried, and Die Götterdämmerung. Originally scheduled as a live performance, the opera had to shift its schedule in compliance with safety measures due to the pandemic. However, both Maestro Philippe Jordan and Director Alexander Neef were committed to presenting this epic work as a final collaboration celebrating Jordan's decade-long tenure with the company. As a result of this perseverance, the orchestra recorded three performances at the Opéra Bastille and one at the Auditorium of Radio France. Paris Opera broadcasted the performances between December 26 and January 2, and they will be available for streaming on demand for a month at francemusique.fr. 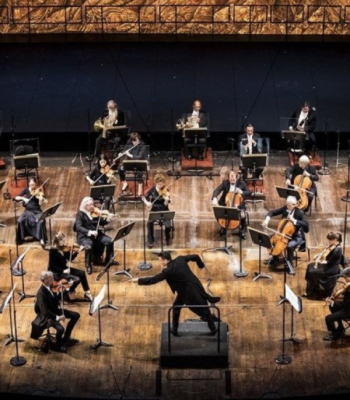 On May 15, 2018, the Paris National Opera conducted the final concert of a three-part series featuring Tchaikovsky's Symphonies for the 2017-2018 ... 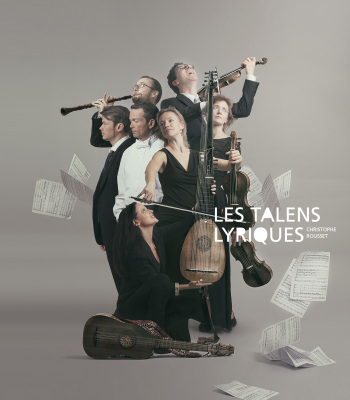 On Saturday, June 1, Les Talens Lyrique conductor and harpsichordist Christophe Rousset will conduct Handel & Rameau in a concert at The Art of Li... 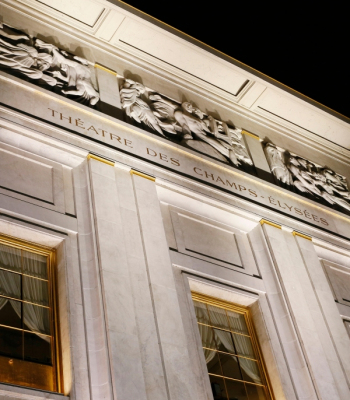 Now Through December 8: The Marriage of Figaro at Theatre d...

Executive Staff and board members from the LA Opera are traveling to Paris where they will attend the premiere of The Marriage of Figaro ...