Surrounded by family, friends, and members of ESRBC, John Jones III was presented with the "WallaceWins.com Heart & Hustle Award" which included two VIP tickets to the Super Bowl Game on Sunday, February 13, 2022, a custom Rams jersey, and a donation to ESRBC.  With the award, the East Side Riders Bike Club (ESRBC) was recognized as the committed community partner they have become in the South Los Angeles communities of Watts and Compton.   Their mission continues to grow and expand as they change the lives of young adults and keep them out of local gang activity through community service and bike programs.

This year has been one of several honors for the East Side Riders Bike Club. In June 2021, the organization received the Los Angeles Super Bowl Host Committee's "Champions Live Here" grant, acknowledging the impactful work of "unsung heroes" and their organizations in their respective communities. In addition, John and his father recently made a special appearance on the Kelly Clarkson Show- hosted by Jay Leno- where he again received recognition for his outstanding community service. Check out the interview here. 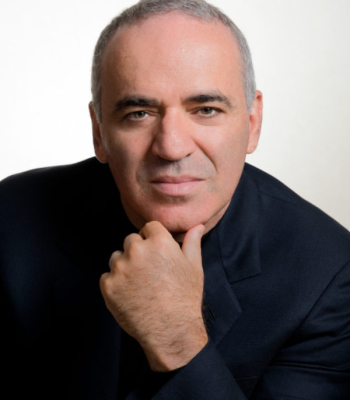 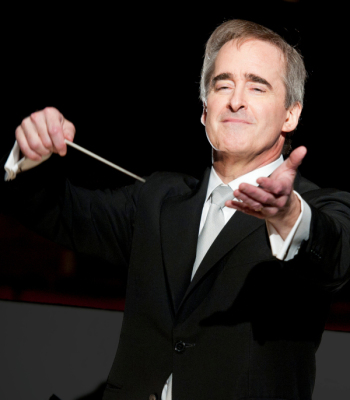 LA Opera will bring Mozart's greatest comedy to the heart of Downtown Los Angeles to the Dorothy Chandler Pavilion's stage. 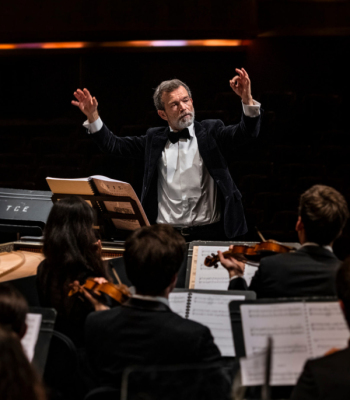 Les Talens Lyriques Continues the Celebration of its Thirti...

Celebrate Les Talens Lyriques' thirtieth anniversary as they embark on a musical journey across Europe's finest venues to bring you seventeenth- a...