Donizetti's gorgeously moody score masterfully conveys Lucia's isolation and instability as she slips into a terrifying world of madness. Two extraordinary sopranos- who launched their careers at LA Opera- will take on the iconic title role: Amanda Woodbury, who's now a star at the Metropolitan Opera, and Liv Redpath, who'll sing Lucia at the Deutsche Opera Berlin this year. Tenor Arturo Chacón-Cruz returns as Lucia's beloved Edgardo, with Alexander Birch Elliott as Enrico and bass Eric Owens as Raimondo.

Lina González-Granados leads the proceedings in her first outing as the company's new Resident Conductor. Director Simon Stone creates a powerful new production that moves the story to a present-day world of desperation and decline.

GRoW @ Annenberg is honored to support this thrilling tale in the heart of Downtown Los Angeles. 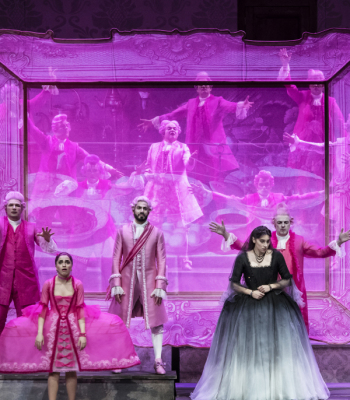 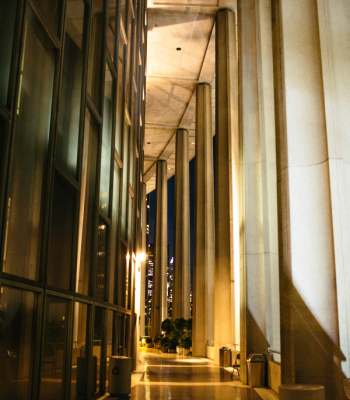 LA Opera's Song Returns to the Stage with the Magic and Mus...

The magic of music and live performance returns to the Dorothy Chandler Pavilion as LA Opera prepares for a complete season of staged productions ...