Since 2013, RLC has been redistributing excess food by matching food donors to nonprofit organizations feeding the food insecure in several communities. With the help of its proprietary technology and volunteer rescuers, RLC efficiently redistributes excess food daily.

Initially, RLC began by focusing on smaller-scale food pickups that food rescue organizations in New York City and other markets overlooked. To reach their 2023 goal to rescue four million pounds of food, RLC is now focusing on large-scale food pickups.  Rather than rescues operationalized on foot or by car, large-scale pickups will utilize trucks, expanding their footprint within their markets and beyond. Doing this gives them an advantage in the food supply chain as they work directly with food producers and distributors.

According to the USDA, in 2020 and 2021, food costs increased nearly 13%, the largest increase in 40 years, with 13.5 million U.S. households identified as food insecure during 2021. As a result, there has been a record demand at food banks with a decrease in supply. However, through large-scale food pickups, RLC is pursuing a practical solution where food is not wasted and hunger can hopefully be eliminated.

During a holiday season unlike any other, several GRoW grantee-partners are providing food, toys, and support to families and children in the Sout... 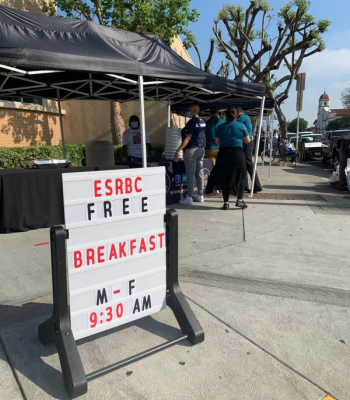 On any given Monday through Friday, John Jones III, founder and executive director of East Side Bike Riders (ESRBC), can be found on a street in W... 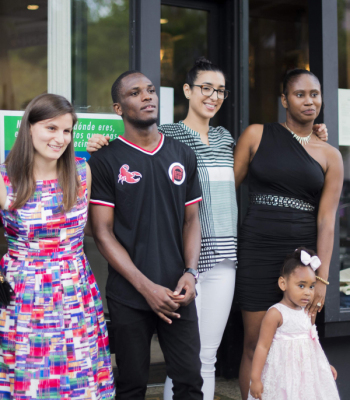 GRoW is honored to support Emma's Torch, a restaurant and non-profit organization that provides top-notch culinary training to refugees and assist...