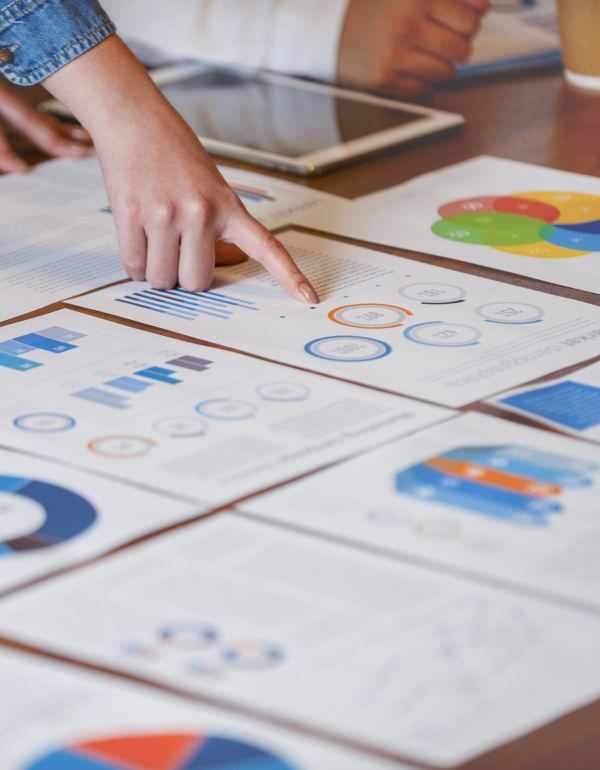 In 1945, the Douglas Aircraft Company formed Project RAND as part of a national, post-World War II effort to merge military planning with scientific and technological research. Three years later, Project RAND, which is an acronym for Research and Development, separated from Douglas, became an independent nonprofit organization, and eventually changed its name to RAND Corporation. With this transition, RAND's mission grew significantly broader. What began solely as an effort to supply the military with reliable data has transformed into a global leader in research about education, health care, criminal justice, energy, national security, the environment, and international affairs. RAND works with private-sector firms, government agencies, colleges and universities, and foundations, and operates locations across North America, Europe, and Australia. In the 70 years since its founding, RAND has conducted more than 1,750 projects and published over 25,000 reports, briefs, and tools, all of which are free and available to the public through RAND's digital library.

In addition to these crucial research and analysis services, RAND operates the Pardee RAND Graduate School in Santa Monica, California. It is the nation's oldest and largest public policy Ph.D. program and the only program of its kind based at an independent public policy organization. 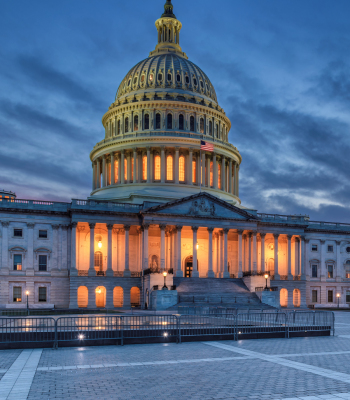 The Center for Public Integrity is a Washington, D.C.-based nonpartisan newsroom investigating democracy, power, and privilege. 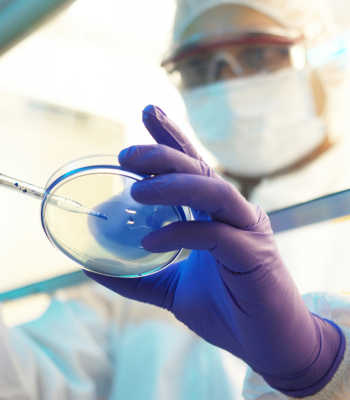 The Broad Institute employs an innovative and integrated partnership between Harvard University, MIT, and Harvard-affiliated hospitals to seek a c... 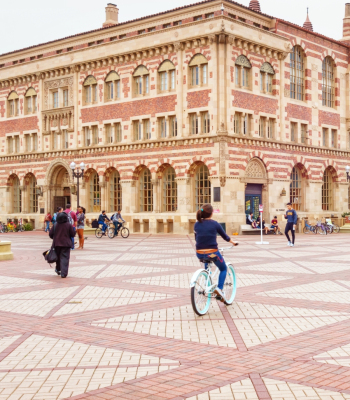