Winslow Homer's career spanned a turning point in North American history. He lived through the American Civil War and the abolition of slavery, so-called Reconstruction, and war with the last colonial European power in the Americas, Spain.

From his sketches of battle and camp life, to dazzling tropical views and darker restless seascapes, the works reflect Homer's interest in the pressing issues of his time; conflict, race, and the relationship between humankind and the environment - issues still relevant for us today.

With more than fifty paintings, covering over forty years of Homer's career, 'Winslow Homer: Force of Nature' is part of a programme of exhibitions that introduce major American artists to a UK and European audience and follows on from their exhibitions about George Bellows and the Ashcan painters, Frederic Church and Thomas Cole.

Organized by the National Gallery and The Metropolitan Museum of Art, New York, GRoW is honored to support the London exhibition.

Learn More About The National Gallery

Poussin and the Dance at London's National Gallery October ...

From October 9, 2021- January 2, 2022, Poussin and the Dance brings to life the artistic processes involved in creating some of Poussin's most joy... 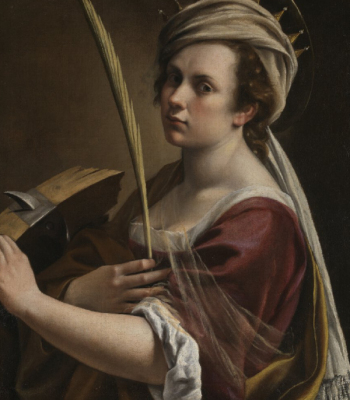 Now Virtual: Artemisia at The National Gallery in London

After a brief closure due to the ongoing COVID-19 pandemic, The National Gallery reopened its new exhibition, Artemisia, to the public. T... 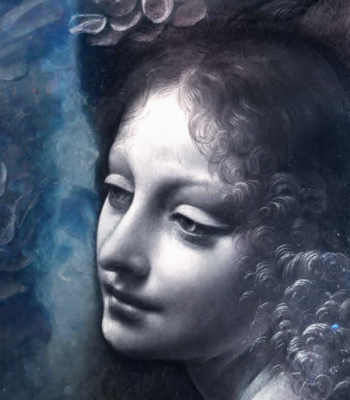 The National Gallery, London will showcase Leonardo: Experience a Masterpiece from November 9, 2019 through January 26, 2020. The exhibition explo...