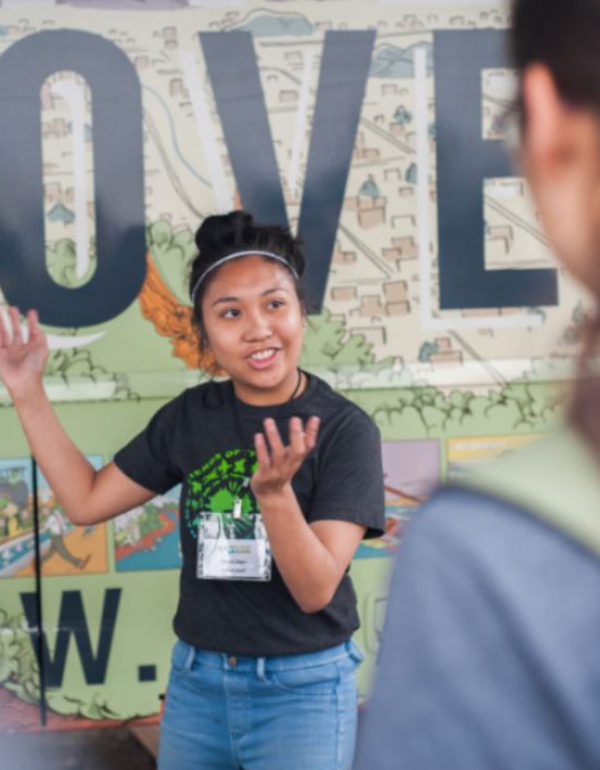 In 1986, activist and poet Lewis MacAdams, and two friends, established Friends of the Los Angeles River (FoLAR). Frustrated by the narrative that the river is a concrete scar through the city, the three friends cut a hole in the fence that was segregating the river and created an access point for the public. This became the symbolic declaration that catalyzed FoLAR's championed efforts to weave this unique habitat back into the city's landscape by welcoming restoration and community engagement.

In its more than three decades of history, FoLAR has educated, empowered, and mobilized more than 50,000 Angelenos. FoLAR's team, including volunteers, repair the River's habitat and support policies that will make it healthier, more ecologically sustainable, and accessible to all. The organization's LA River Rover is a mobile visitor and education center that introduces more than 5,000 people to the River's past, present, and potential futures each year. FoLAR also offers free Source to Sea curriculum for schools, Source to Sea scholarships for Title I schools that want to implement the curriculum, and an online education platform. Beyond these education programs, FoLAR hosts community events, engages in advocacy, and publishes scholarship to educate, empower, and inspire Angelenos to rethink the Los Angeles River's future. 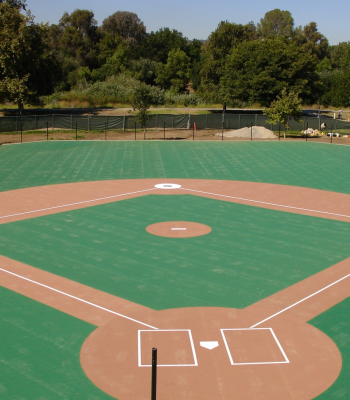 The Los Angeles Parks Foundation implements innovative initiatives and programs to increase the accessibility, appeal, and impact of L.A.'s parks ... 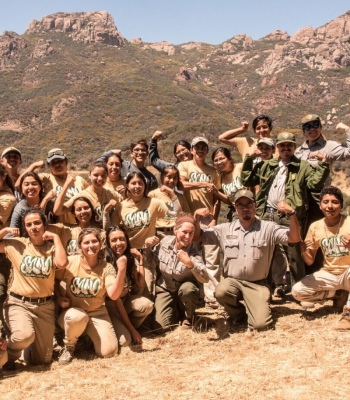 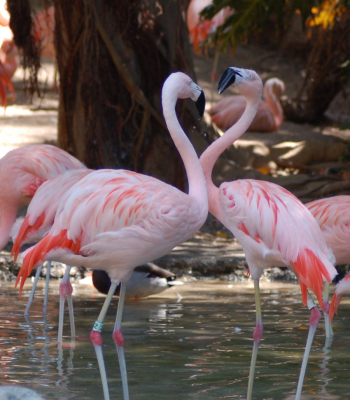 The Greater Los Angeles Zoo Association supports the extensive programming of the Los Angeles Zoo, an international leader in the preservation of ...